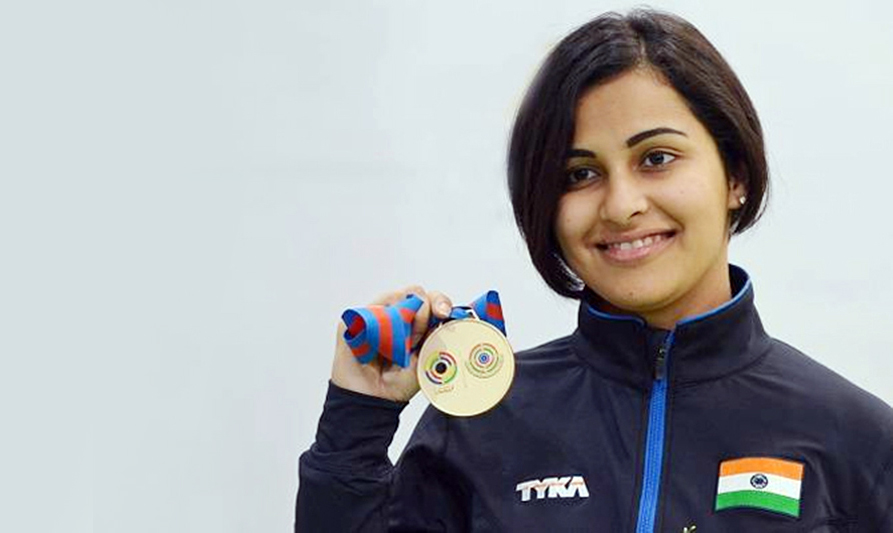 With one hand in her pocket and the other on the trigger, Heena Sidhu, who is also a qualified dentist, today won India's third gold medal in shooting at the 21st Commonwealth Games, going about her task with the clinical precision of a surgeon.

It turned out to be a doctor’s day out at the Belmont Shooting Centre here as Sidhu trumped Australian Elena Galiabovitch, who is also in the medical profession, to pick up the top prize in the women's 25m pistol event and also break a Games record in the process.

The 28-year-old Sidhu shot a final score of 38, two of the series being perfect fives, to claim the top honors ahead of Australian Elena Galiabovitch (35).

This was Sidhu's second medal at the ongoing Games after having claimed a silver in the 10m air pistol event behind 16-year-old compatriot Manu Bhaker. Incidentally, this is her first major medal in the 25m pistol event with most of her other podium finishes being in 10m air pistol.

"I am exhausted, those are my thoughts on today's performance," Sidhu quipped while speaking to PTI after her gold.

Annuraj Singh finished sixth after being eliminated in the second stage of the same event. Her final score was a disappointing 15.

Sidhu, however, was in terrific form after qualifying third with a score of 579 despite admitting to struggling with her trigger finger owing to a nerve problem.

"Thankfully, my trigger which has been giving me some trouble because of a tingling sensation was alright today. I didn't feel that tingling too much," Sidhu said.

Heena Sidhu Indian shooter Heena Sidhu poses with her medal during a medal ceremony after winning gold in the Women’s 25m Pistol final event at the Commonwealth Games 2018. Photo: PTI

"The 10m air pistol final is a blur to me, I couldn't feel my fingers during that. I have been undergoing physiotherapy for this problem but for today, I told my physio not to touch me. I just let it be and to my relief it went off well," she said.

Her coach, husband and the Indian shooting team's manager Raunak Pandit was by her side as she spoke and when asked what went into maintaining consistency at the highest level, Sidhu turned to her better half for answers.

"I guess it's about ensuring that whether you compete at the Olympics or the state championships, the intensity and process remains the same. If an athlete can achieve that, the results will automatically come," said Pandit.

Narang, who qualified third for the final with a score of 619.4, went out after the first stage of elimination.

He was tied for the second spot at the end of the first series. However, a gentle breeze perhaps affected the shots he fired after that and things went haywire for him. He ended with a final score of 142.3.

Competing in just one event at the ongoing Games, the 34-year-old Narang would be returning without a CWG medal for the first time in his career. He has to his credit, a stellar eight gold medals, a silver and a bronze in the quadrennial Games.

On the other hand, Chain Singh shot well for most part but lost his footing in the second elimination stage to end fourth with a score of 204.8. Singh had qualified sixth for the event with a score of 614.2. 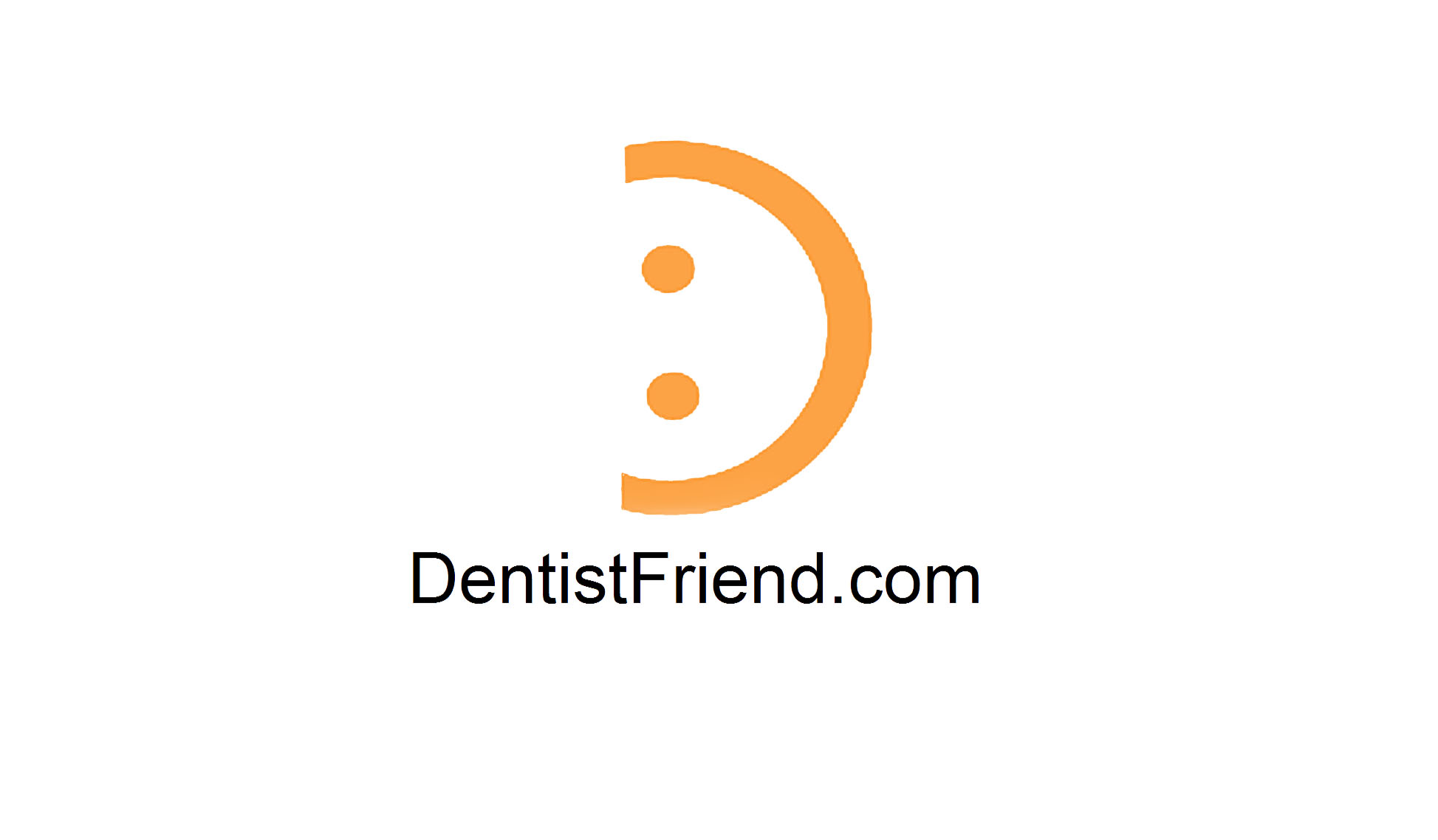