Man Gets Popcorn Stuck in His Tooth, Leading to Major Heart Surgery 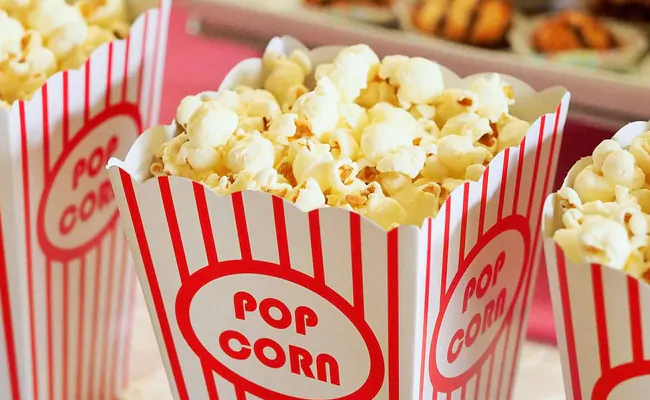 A British man nearly lost his life after getting a piece of popcorn stuck in his teeth. Adam Martin, 41, developed a life-threatening infection and had to undergo open heart surgery after trying to dislodge the popcorn out of his teeth using a variety of tools. The kernel got stuck in his back tooth in September.
According to the Daily Mail, Mr Martin had the piece of popcorn stuck in his teeth for three days. The firefighter from Cornwall used a pen lid, toothpick, piece of wire and even a metal nail to try to get it out.

He damaged his gums while trying to remove the popcorn. The objects that he put into his mouth, meanwhile, led to a gum infection that eventually developed into an infection of the heart called endocarditis, which is caused by bacteria spreading through the bloodstream.

According to Fox News, Mr Martin began to experience night sweats, fatigue and headaches after a week. By October, when his symptoms were still not better, he went to a hospital, where doctors found his heart was damaged due to the infection.

"I had a feeling there was something seriously wrong. I was sleeping an awful lot and I felt terrible," he recalled. "I had aches and pains in my legs and I just did not feel right at all. I was admitted to hospital the same day for tests. By this point, I was very worried."

Fortunately, doctors were able to save Mr Martin. He had to undergo an operation to remove an infected blood clot from his leg and another seven-hour surgery to replace a valve in his heart.

"I wasn't far off death's door and I am extremely lucky,' said Mr Martin, according to the Daily Mail. "I am never eating popcorn again that's for sure." 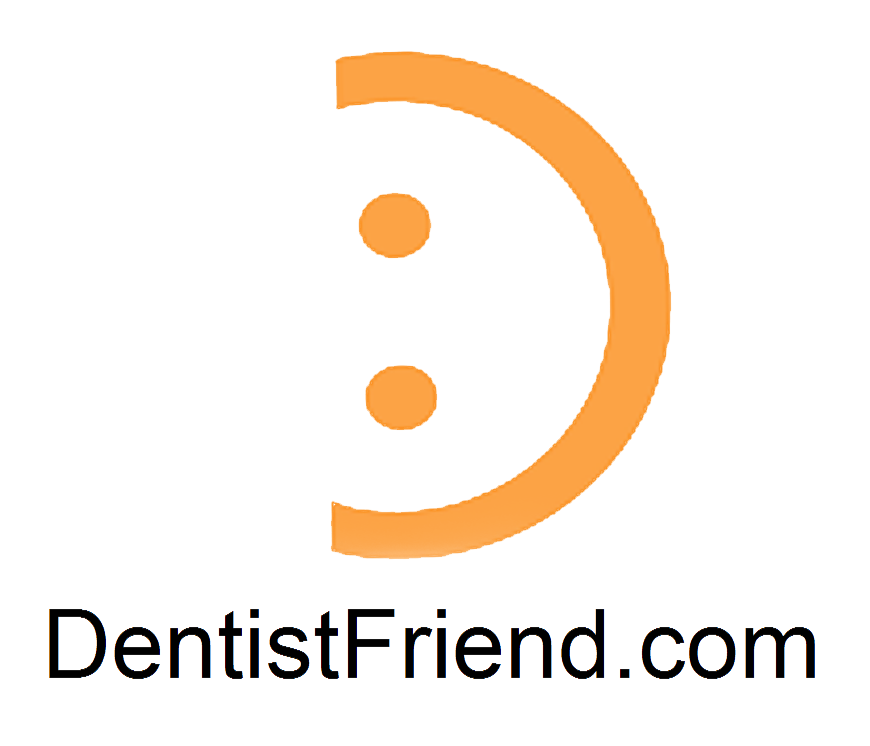