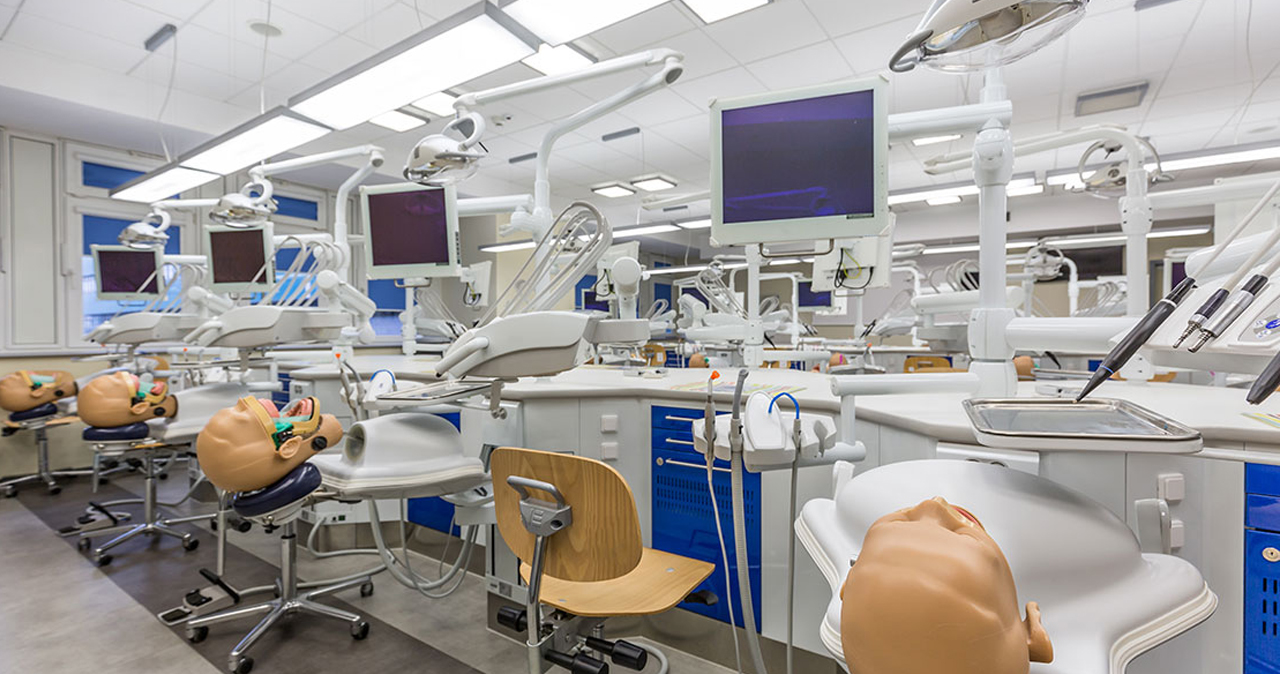 NEW DELHI: In a setback to the Centre, the Supreme Court on Monday set aside its order not to lower the minimum marks for admission to the Bachelor of Dental Surgery (BDS) course for 2020-2021 saying “it suffers from the vices of illegality and irrationality”

The top court directed the Centre that the vacant seats in first year BDS for the academic year 2020-2021 be filled from the candidates who have participated in the NEET (UG) courses for the current year, after lowering the minimum mark by 10 percentile.

It noted that there are about 7,000 seats available for admission to the first-year BDS course during the current academic year for which the examinations were held on September 13, 2020.

A bench of Justices L N Rao and Krishna Murari held that the candidates belonging to the general category who have secured 40 percentile shall be eligible to be considered for admission in the first year BDS course for 2020-2021.

“We set aside the decision of the first Respondent dated December 30, 2020 to not reduce the minimum marks for admission to BDS course as it suffers from the vices of illegality and irrationality” it said.

The bench said the students belonging to the SC/ST/OBC categories shall be declared qualified if they have secured 30 percentile.

“In so far as General candidates with bench mark disabilities specified under the Rights of Persons with Disabilities Act, 2016, they would be eligible if they have secured 35 percentile” it said, adding that the admissions shall be made strictly in accordance with merit and the admission process shall be completed by February 18, 2021.

It said that any other student who has qualified in NEET(UG)-2020 examination even without lowering the minimum marks and is willing to participate in the admission process shall also be considered for admission to BDS course.

It said, “Judicial review of administrative action is permissible on grounds of illegality, irrationality and procedural impropriety. An administrative decision is flawed if it is illegal. A decision is illegal if it pursues an objective other than that for which the power to make the decision was conferred”.

The top court said that there is no “unfettered discretion in public law” and discretion conferred on an authority has to be necessarily exercised only for the purpose provided in a Statute.

It said that the decision of the Centre was propelled by “extraneous considerations” like sufficient number of Dentists being available in the country, which are one of reasons for which students were not inclined to get admitted to BDS course.

“Consideration of factors other than availability of eligible students would be the result of being influenced by irrelevant or extraneous matters. There is an implicit obligation on the decision maker to apply his mind to pertinent and proximate matters only, eschewing the irrelevant and the remote” it said.

The bench rejected the submission of Centre that there are sufficient numbers of Dentists in the country and, therefore, there is no harm in the seats being unfilled.

It, however, concurred with the government submissions that actual reason for BDS seats going vacant are due to exorbitant fee charged by the private dental colleges which is a deterrent for the seats not being filled up.

“Only 265 out of 7,000 seats are vacant in government colleges. All the other unfilled seats are in private Dental colleges. The Managements of private Dental Colleges shall consider reducing the fee charged by them to encourage students to join the Colleges” the bench said.

It noted that Centre has reduced the minimum marks for admission into first-year BDS course for the year 2019-2020 in consultation with the Dental Council of India but for the current academic year, despite recommendation by the council on December 28, 2020, it deemed fit not to lower the minimum marks.

It said: “The stand of the Central Government is that there are seven candidates available for each seat and, therefore, there is no need to lower the minimum marks.

“Whereas, the NEET qualified candidates are 7,71,500. The ratio of seats available vis-&A -vis eligible students is 1:4.5 and not 7. The basis for the decision to not reduce minimum marks that there are sufficient eligible candidates is without considering these vital facts. The decision which materially suffers from the blemish of overlooking or ignoring, willfully or otherwise, vital facts bearing on the decision is bad in law” it said. 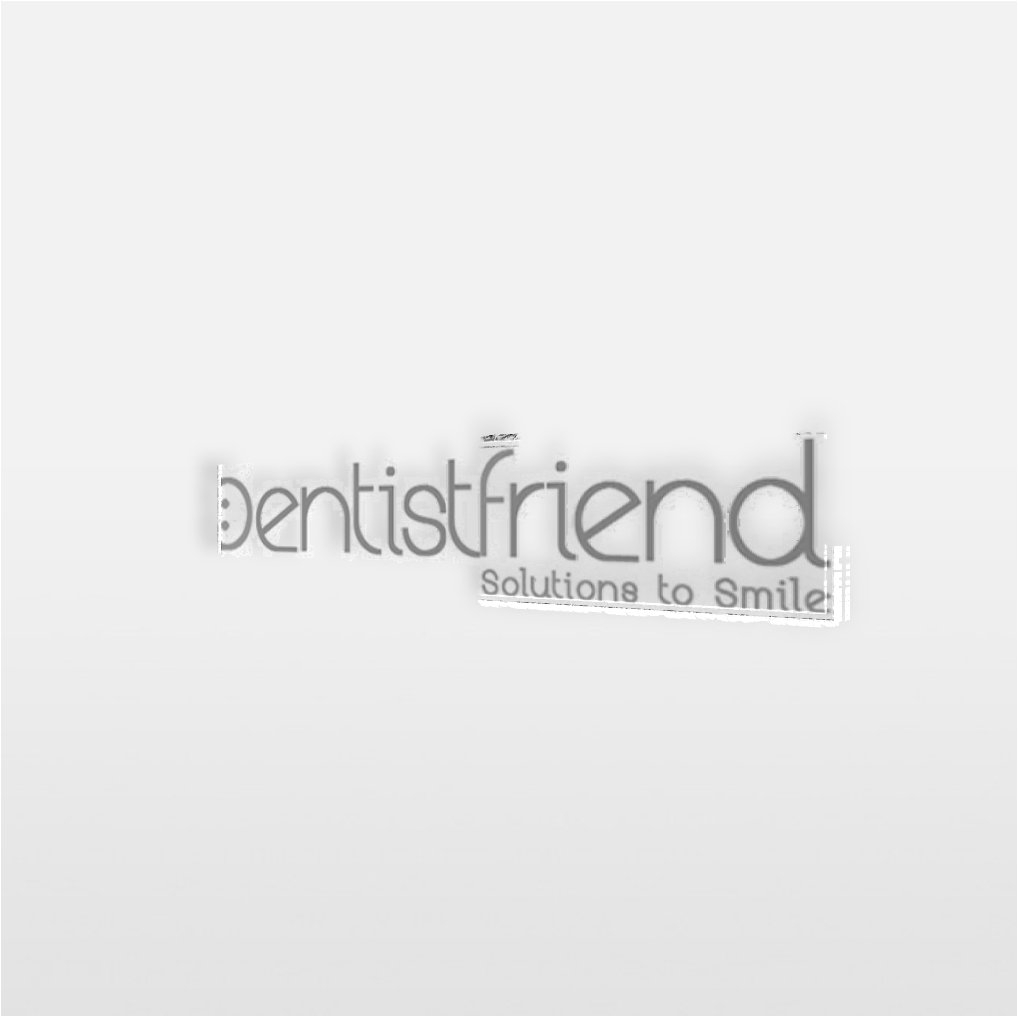